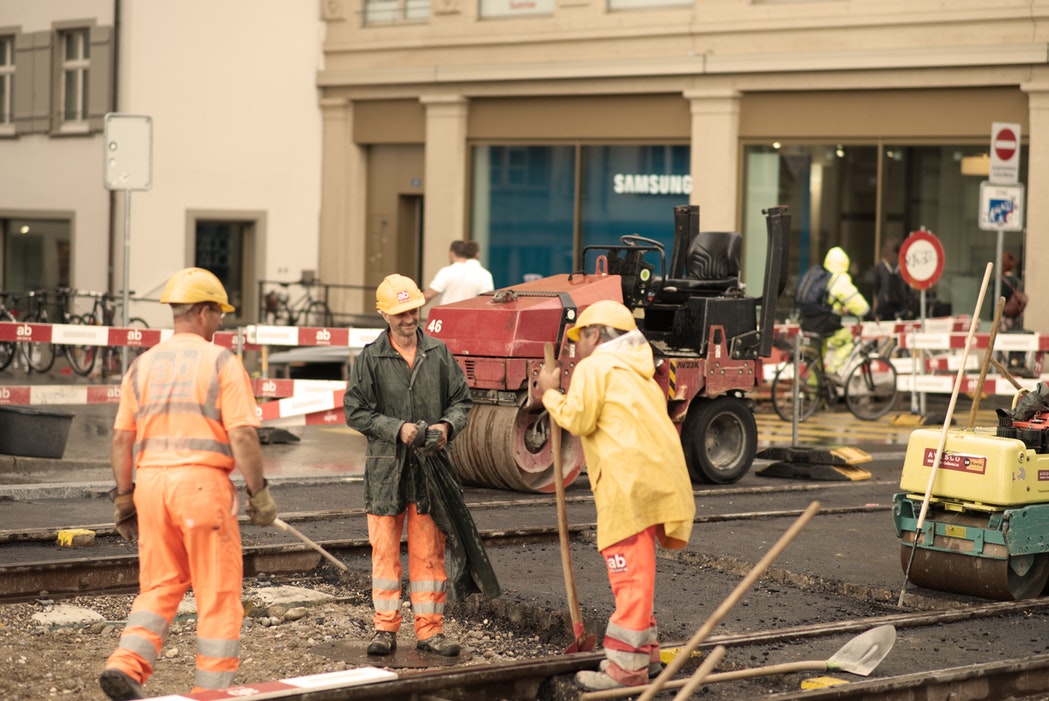 Will the construction sectors skills shortage affect the Governments plans to build?

As we have witnessed in the last couple of weeks, 2018 has already proven that there is a strain on the construction industry due to the collapse of Carillion. It seems now we are seeing an even bigger stress with shortage in skills for the industry hitting the worst level on record. This is going to hugely affect the industry due to the number of projects that are planned over the next year.

The current skills shortage is threatening the government’s grand plan to build hundreds of thousands of houses annually. The government has set itself an ambitious target to build 300,000 homes every year in England alone, so this current issue is going to cause huge problems. According to the Federation of Master Builders quarterly report, they found that construction companies are struggling to recruit bricklayers and carpenters when they are in such a high demand at the moment. The demand for skilled plumbers, electricians and plasterers is also in high demand.

Brian Berry, Chief Executive of the FMB has said “Skills shortages are skyrocketing, and it begs the question: who will build the new homes and infrastructure projects the Government is crying out for?”. The struggle to hire bricklayers is a huge setback for the government as this is one of the key trades in the building industry.

The current positivity that the FMB is taking from this news is that the collapse of Carillion has meant that there will be many skilled tradespeople looking for employment, and hopefully this will mean that the skills gaps will get better.

The FMB have said that they are now working with the Department for Work and Pensions as well as the Construction Industry Training Board to matchmake ex-Carillion workers with small construction employers in need of skilled workers.

The Executive for FMB said, “We’re also working hard as an industry to rehome the 1,200 Carillion apprentices who are the innocent victims of the major contractor’s demise,” Mr Berry said.

“It’s in everyone’s interests to ensure that these young people continue on their path to a rewarding career in construction.”

Hopefully this will be the last we see of the skills shortage in construction for a long time. What with Brexit negotiations still on going, and the hope to place ex Carillion employees to fill the current gap, will we start to begin to bridge the current collapse.?

What do you think of the current skills shortage in the Construction Industry? Have you been affected at all? Let us know, tweet us @HighfieldREC.