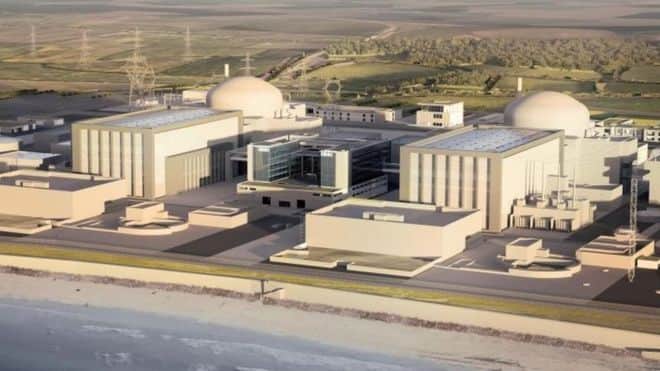 Why Hinkley Point C is needed

Hinkley Point C has had its fair share of scrutiny over the last few months. It seems costs are rising, which, in turn, could lead to unwanted delays. With all the negative press we are seeing, it is easy to forget the real benefits of Hinkley Point C.

Building Hinkley Point C was never solely about providing low carbon electricity to millions of homes; it’s aim was to power our economy, both now and in the future. It is becoming a vital part of our plan to tackle a legacy of under-investment in the UK’s energy infrastructure and build sector, which will be fit for the 21st century.

For most, Hinkley Point C is the first nuclear power station to be built in their generation. The project is so large that North Cumbria and Somerset have both opened a Nuclear College to cater for the 25,000 new job opportunities that are being created off the back of its build.

Not only will Hinkley Point C create a host of jobs, it also has many positive benefits to our economy. The £18bn cost of Hinkley Point C is being covered by EDF, which is 85% owned by French government, and China General Nuclear Power Corporation, which has agreed to take a 33% stake in the project.

Following the result of the recent general election, Brexit terms remain unconfirmed, so it is important we look at things like imported energy. Hinkley will ensure the UK is less reliant on this, and will provide energy for up to 6 million homes for 60 years. Many argue that this fact alone justifies the large cost of the build.

Despite the negative press and concerns around the project, Hinkley will be a significant step forward in our transition to a low-carbon future. It will act as a milestone in our efforts to reduce emissions and to meet our climate change commitments in the most cost-effective way.

Highfield are a trusted recruitment supplier to the Hinkley Point C project. If you are interested in working on the project, head over to our dedicated Hinkley Point C page and take a look at the latest available jobs.

Alternatively, if you would like a confidential chat with one of our expert nuclear consultants, give us a call on 01489 774 010 today.