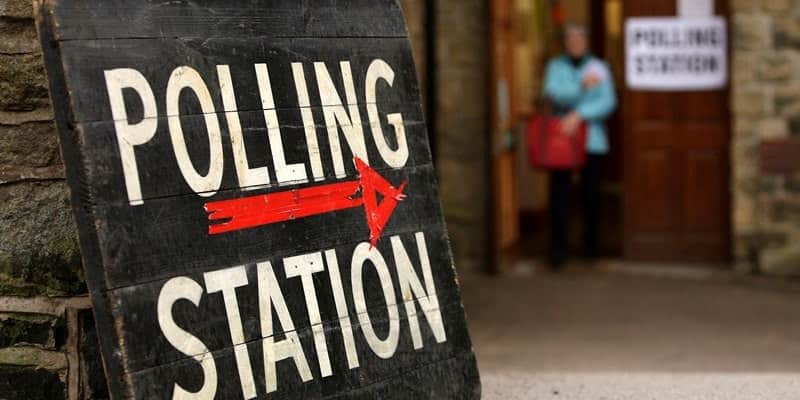 Following the result of a hung parliament on the 9th June, construction industry representatives have been quick to offer insight and wisdom into the implications of the 2017 general election. The results have seen Theresa May and the Conservative Party take the most seats, however leaving no overall majority.

Early reports have claimed that the alliance between the Conservatives and the DUP would see the Northern Irish party support the government on major announcements like the Budget and the Queen’s Speech, but retain an open vote on other issues.

This has provoked uncertainty amongst many, which is something business and investors are not keen on.  Concerns are being aired as major projects, such as HS2, could face political delays, or worse.

Carolyn Fairbairn, director general of the Confederation of British Industry, called on the government to ensure it does not “put the brakes on business” but instead enables all regions of the UK to prosper.

“We need meaningful progress on a modern industrial strategy by the end of the year, with real change on the ground on skills, infrastructure and innovation” she said.

Richard Laudy, global head of infrastructure at Pinset Masons has also expressed concerns on how this could impact the skills shortage within the construction industry, “Whatever the wider political ramifications of a hung parliament might be, this looks like a bad result for the UK’s infrastructure as we head into another period of political uncertainty. The UK desperately needs to attract investors if it is to improve its ailing infrastructure, yet the political uncertainty in which we now find ourselves is precisely what puts off investors and will make our infrastructure problems more difficult to solve. There must also now be a real fear that the government will be distracted away from addressing questions such as the UK’s skill shortage, as it seeks to shore up its own position. The UK needs an additional 36,000 workers every year to meet the current demand for infrastructure, and the government needs to address this. The problem is immediate and acute and will not be solved by reskilling or apprenticeships alone. There needs to be an open conversation between government and industry, recognising the need to collaborate, map the skills required to deliver our infrastructure and provide for this within any post-Brexit immigration system.”

In contrast, Will Waller, market intelligence lead at Arcadis, struck a more optimistic tone, saying: “Despite the disquieting election result, UK construction has clearly weathered the preceding year of uncertainty relatively well and there is therefore reason to have hope that it can continue to do so, with clear long term investment opportunities transcending relatively shorter term tumultuary for many investors.”

But will the industry see any kind of stability in a fragile coalition that Theresa May has cobbled together with the DUP? Henry Fordham, director of Bellis Homes, commented: “If we can gain the stability we have been craving for, the housing market can slowly push on. You can definitely see a fear factor with purchasers, especially at the higher level, when it comes down to final decision making. Labour policy on general taxation (especially land) to me seems like a hit on homeowners. However, housing policy from both parties seems to be a far cry from reality, to achieve the one million new homes by 2020 target from the Conservative party is not achievable at the current rate.”

With the results being pretty fresh, it is hard to say exactly how it will affect the construction and infrastructure industry, but what we do know is the impact of this result on both the permanent and flexible labour markets has the potential to be significant.

How do you think the recent election results will impact the industry? We love to hear your thoughts so get in touch with us on Twitter, Facebook or Linkedin and tell us what you think. Alternatively get in touch with one of our expert consultants on 01489 774 010 for an informal, confidential chat.