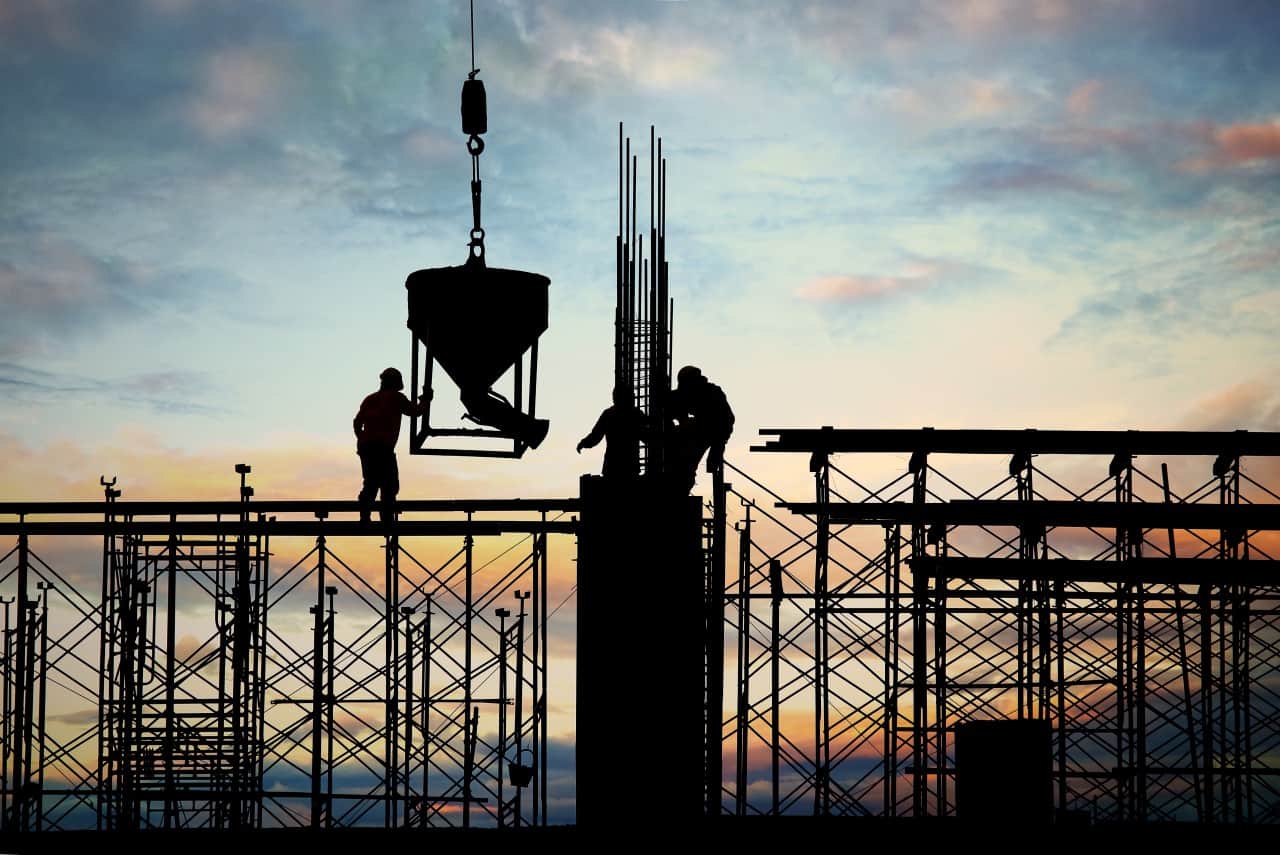 The ongoing skills shortage within the construction industry is driving up wages and has the potential to hold back vital infrastructure projects, including efforts to build more homes to end country’s housing crisis.

The Royal Institute of Chartered Surveyors (RICS) said construction wages rose by 6% in 2015, well ahead of the 2% UK average, because there are not enough workers.

While any shortage is affected by current market conditions, RICS has predicted that the skills shortage could impact 27,000 construction projects each year until 2019. According to the RICS UK Construction Market Survey, Bricklayers and Quantity Surveyors were the most sought over workers. It is reported that 66% of surveying firms have already been forced to turn down work due to a lack of staff.

A shortage of housing has driven up rent and house prices over recent years, most noticeably in London and the South East. Housebuilding is running at around half the level needed to meet demand, but housing starts fell in England.

“The construction skills crisis is slowing growth in a sector that is vital to UK plc,” said Sally Speed, skills and Talent Director at RICS. “Unless government looks to address the problem urgently, some of its key housing and infrastructure programmes could soon face crippling delays and spiraling costs. To tackle the problem, government must deliver a new skills strategy that will enable industry, unions, and educators to work together and deliver real solutions.

So what can be done to help with the current skills shortage?

To improve the skills shortage in the long term, the construction industry needs to change the younger generation’s perception of the engineering industry. That is why the STEM community are already working hard to introduce new initiatives aimed at improving children’s engagement with science and engineering.

The government has already invested over £1 billion in training and apprenticeship schemes. However, it is now down to the industry itself to play its part in attracting new workers and incentivising young people.

We would love to know what you think. Have you noticed a shortage of workers on site? What do you think the construction industry can do to help reduce the growing skills shortage?